My first sleep over

My First Sleep Over! 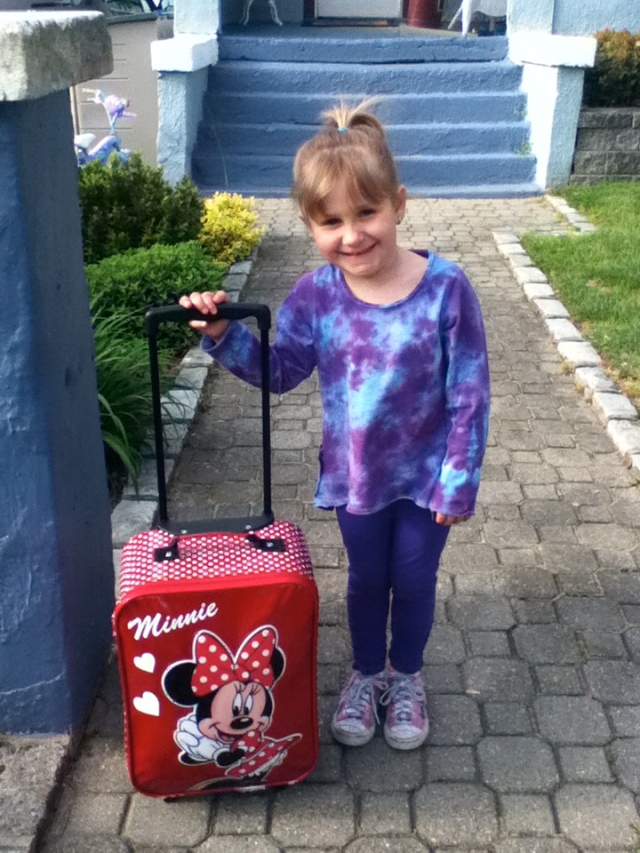 My oldest didn’t attend her first real sleep over until she was in second grade. Although, she had spent the night with relatives she had never slept at a friend’s house. I would never have thought to let her sleep over a friend’s house before that. She was just too young.

My middle daughter… I can’t even remember her first sleep over. Typical middle child gets a little lost in the shuffle.( I have no problem saying this since I am also a middle child.) However, it was definitely before second grade I think maybe first grade.

My third daughter first sleep over at a friend’s house… age 4!

Her friend Emily’s dad, texted me earlier in the week and inquired if Amelia would like to have a sleep over on Saturday. My husband and I are friends with the family so I felt comfortable with her sleeping there. Not sure if Amelia even wanted to have a sleep over I asked her. She jumped at the chance to sleep at Emily’s house. Of course being a typical 4 year old she then asked if we were going right then. I said.” No, Saturday.” Nevertheless she proceeded to repeat every night, “Is tonight the night I go to Emily’s?”

Forget for a second that I wouldn’t have even dreamed of allowing my older daughters to sleep out at such a young age, I don’t think they would have even been ready to. This is not the case with Amelia, she is so eager to do everything her sisters do. The youngest child definitely seems to grow up fastest! Funny because she is the one I would like to keep young the longest! Definitely the youngest are exposed to things so much earlier because of their older siblings. It certainly seems like the age you permit your child to do something lowers with each child.

I have a friend, Kelly, who has a sibling who is much younger than her. She once told me it was like her sister had two totally different parents than she had growing up. I kind of get that now.

On Saturday she was so excited. Her Minnie Mouse suitcase was packed and ready to go early in the day. Keep in mind it had one pajama, one pair of underwear, one dress, toothbrush and toothpaste which took up about 1/4 of the suitcase. The rest of the suitcase had all her stuffed animals. She painstakingly picked out which animals would attend the sleep over. When she had no more room in her suitcase she announced that Happy Napper and Minnie Mouse didn’t want to come because they didn’t like meeting new people!

When I dropped her off she barely said goodbye to me and ran off to the basement to play with her friend. She was a little put out that I forced her back up to take a picture with Emily for this post. Her response was “Really Mom, for Mommy Day By Day?” She is a character!

It was a little surreal after I dropped her off. The house seemed strangely quite without Amelia. I am used to the other girls having plans and going to friends’ houses. But Amelia is always home with me.

I texted Eddie, the dad several times but he and his wife, Kim are the best and told me not to worry the sleep over was going great. I waited all night for the call to come to pick her up… but it never came.

She had a great time and can’t wait for her next sleep over. 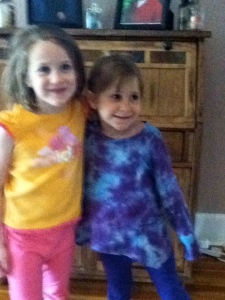 3 Responses to My first sleep over